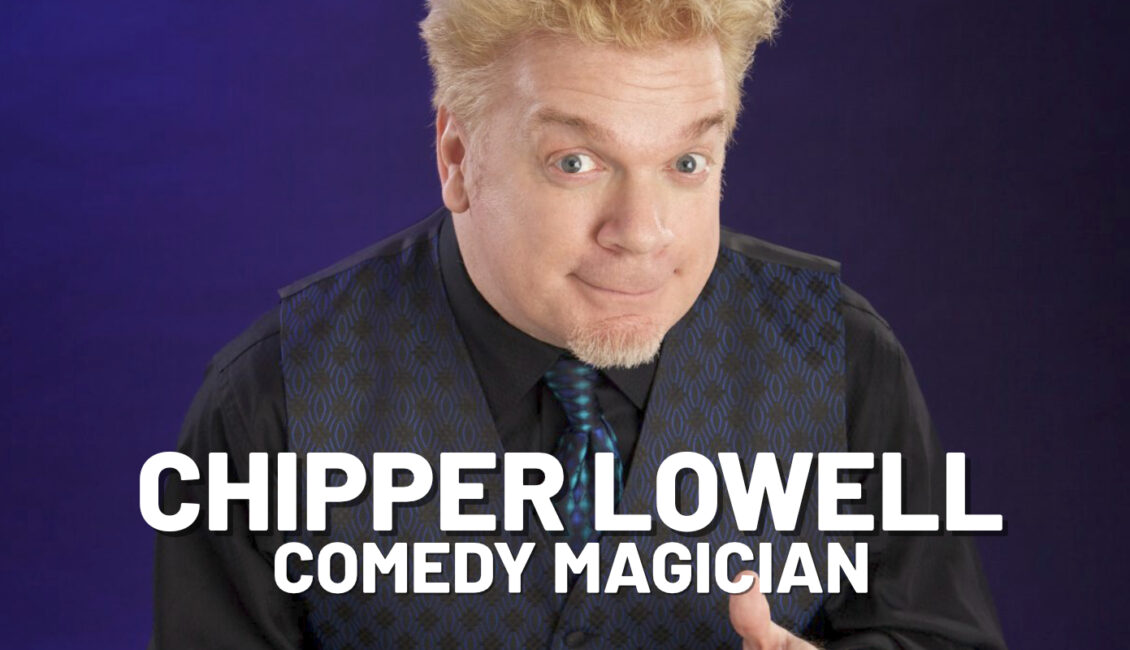 Two-time “Comedy Magician of the Year!,” Chipper Lowell has toured around the world for over 20 years with his critically-acclaimed one-man show, The Chipper Experience! – Where COMEDY & MAGIC Collide! He has appeared on The Tonight Show, Disney Channel, CBS News, Don’t Blink, and 5 special guest spots over the last 3 seasons of Masters Of Illusion on the CW Network. Chipper has been honored with “Specialty Act of the Year!” and MAGIC Magazine named him among the “Top Funniest Comedy Magicians Performing Today!” His shows are an original mix of clean, but edgy, stand-up, hilarious magic, dangerous juggling stunts and tons of audience interaction and improvisation. Perfect for audiences of all ages!