THE PAPAS & THE MAMAS 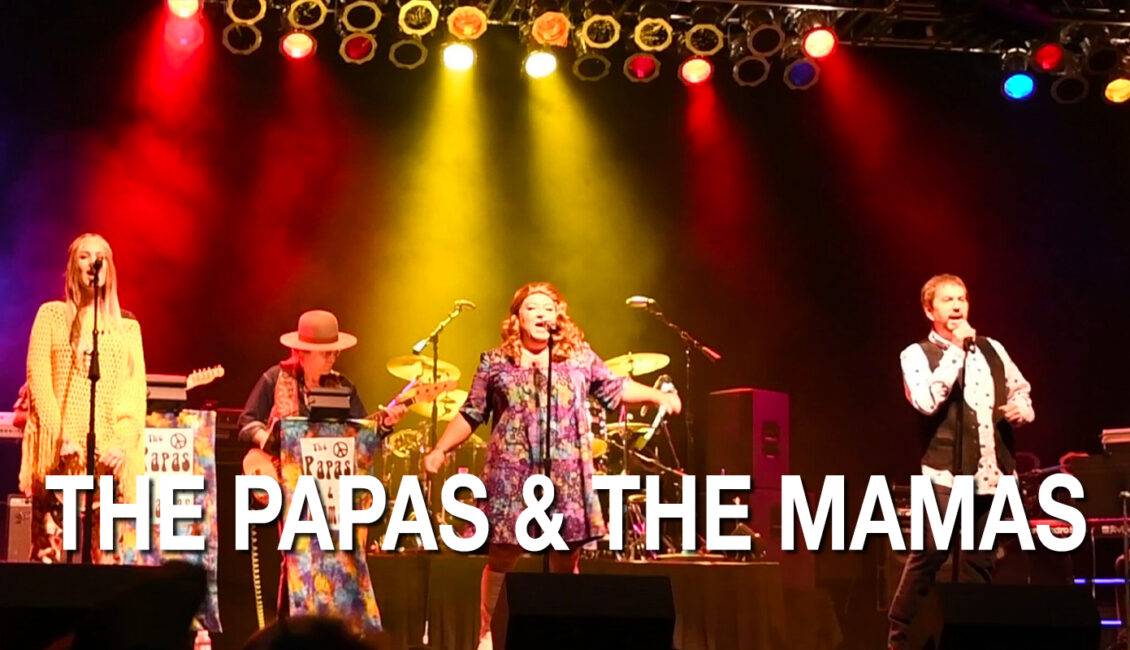 The Mamas and the Papas become a pivotal part of American culture in the 1960’s. The very roots of the hippie movement can be directly traced to their artistic  influence. Prior to the Mamas and the Papas, most vocal groups were unisex and all dressed very conservatively. When Cass, John, Denny & Michelle hit the scene those stereotypes flew out the window. Their unique style and light pop arrangements helped put California on the musical map and the laid-back 60’s West Coast lifestyle was born.
Billed as a loving tribute to the original 1960’s rock band, The Papas & Mamas recreate the musical chemistry of one of the few North American groups to maintain widespread success during the British Invasion