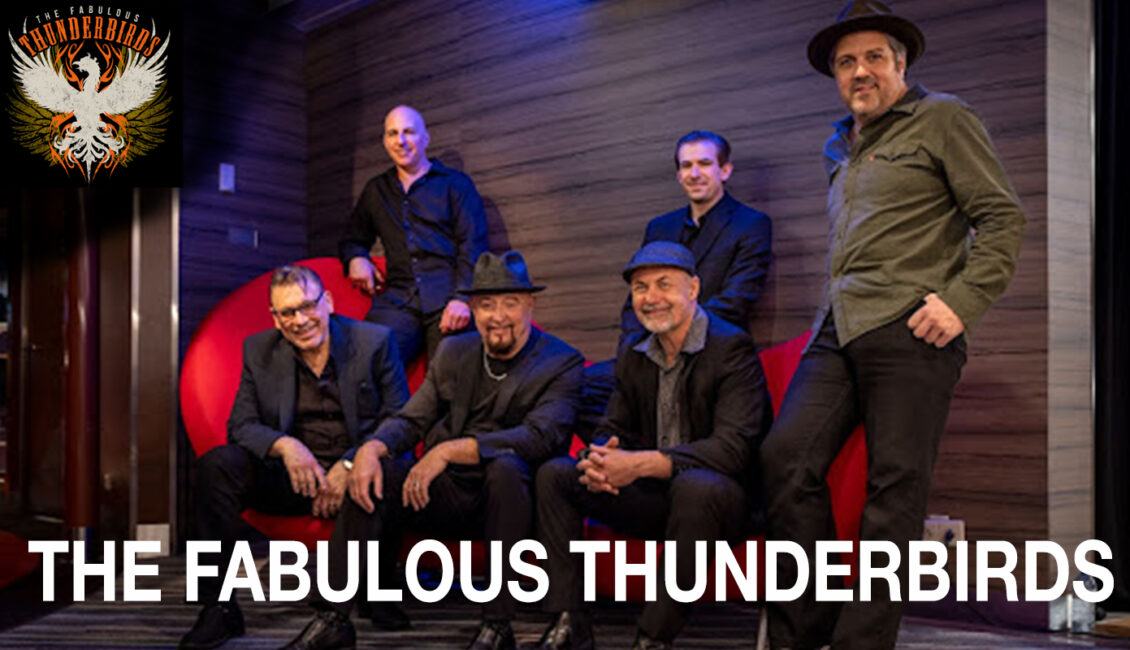 For over 30 years, The Fabulous Thunderbirds have been the quintessential American band. The group’s distinctive and powerful sound, influenced by a diversity of musical styles, manifested itself into a unique musical hybrid via such barnburners as “Tuff Enuff” and “Wrap It Up”. Co-founder Kim Wilson, the sole original member, still spearheads the group as it evolves into its newest incarnation. And this year his solo album “Take Me Back” is nominated for a Grammy Award for Best Traditional Blues Album.