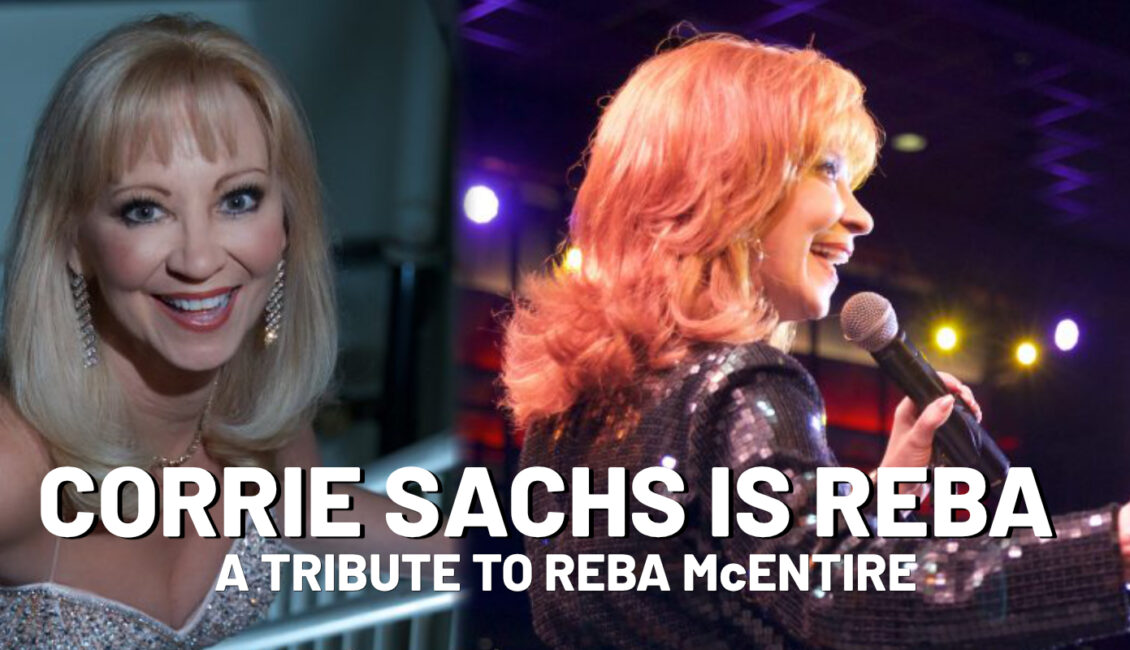 Winner of the 2011 “Tribute Act of the Year”, Corrie is widely considered one of the best, and best known, REBA MCENTIRE tribute artists in the country.

Having performed in dozens of shows over the years, from “Country Tonight” and “Country Fever” to “American Superstars” and “Legends in Concert,” this incredible performer has REBA down to a T!