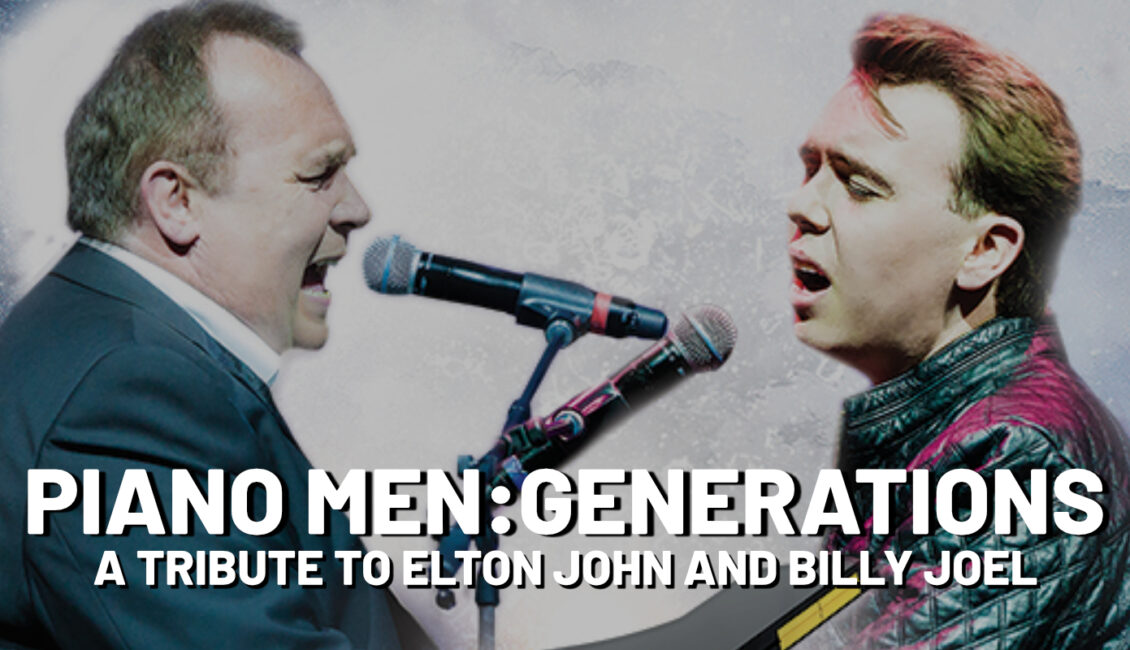 PIANO MEN: GENERATIONS celebrates the musical influences of BILLY JOEL and ELTON JOHN brought to you by the amazing Father and Son team of Terry & Nick Davies and their incredible band. Not only have Billy and Elton written and performed music that transcends four decades of music lovers – both have done so, not standing center stage, but seated behind the ebony and ivory of an instrument that will forever define the spirit their music: THE PIANO! Join Terry & Nick on this journey through the careers of two music icons!