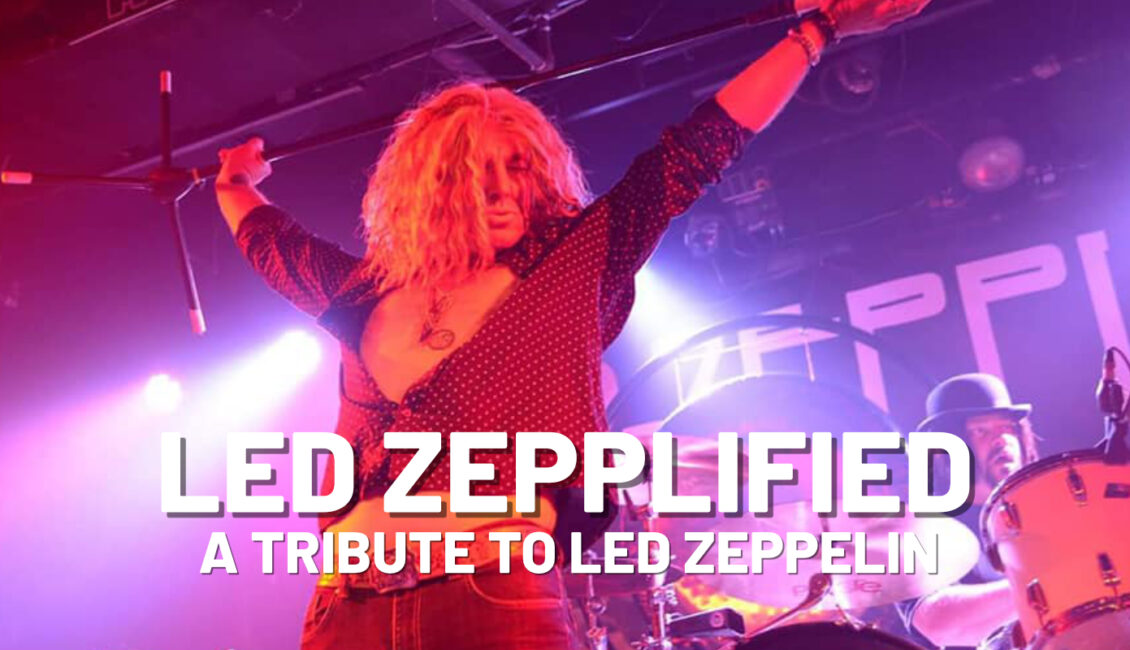 Led Zepplified brings not only the sounds, but most importantly the vibe of a Led Zeppelin concert. “The Hammer Of The Gods” is a phrase closely associated with Led Zeppelin, in an attempt to sum up the power and aura of their live shows no doubt. The members of Led Zepplified are bringing the hammer, and they’re having a blast doing it! GET LED ZEPPLIFIED!