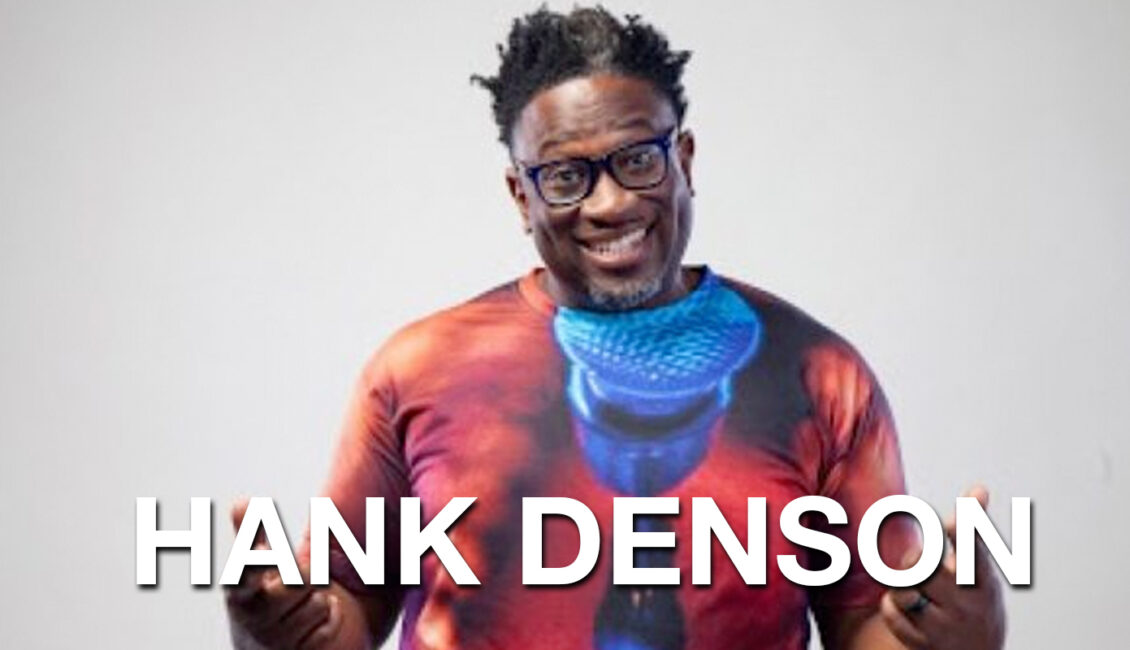 If Laughter is what you need you need to look no further ! Hank Denson, Comedian from Springfield Massachusetts, has been giving the world laughter for 15+ years . From NASCAR to NBA to corporations across the country. His outlook on everyday life is hilarious. From Fatherhood to marriage to just surviving day by day on this planet. He wil leave you wanting more and wondering does he live in your house. Stand up is in good hands and so is your funnybone.